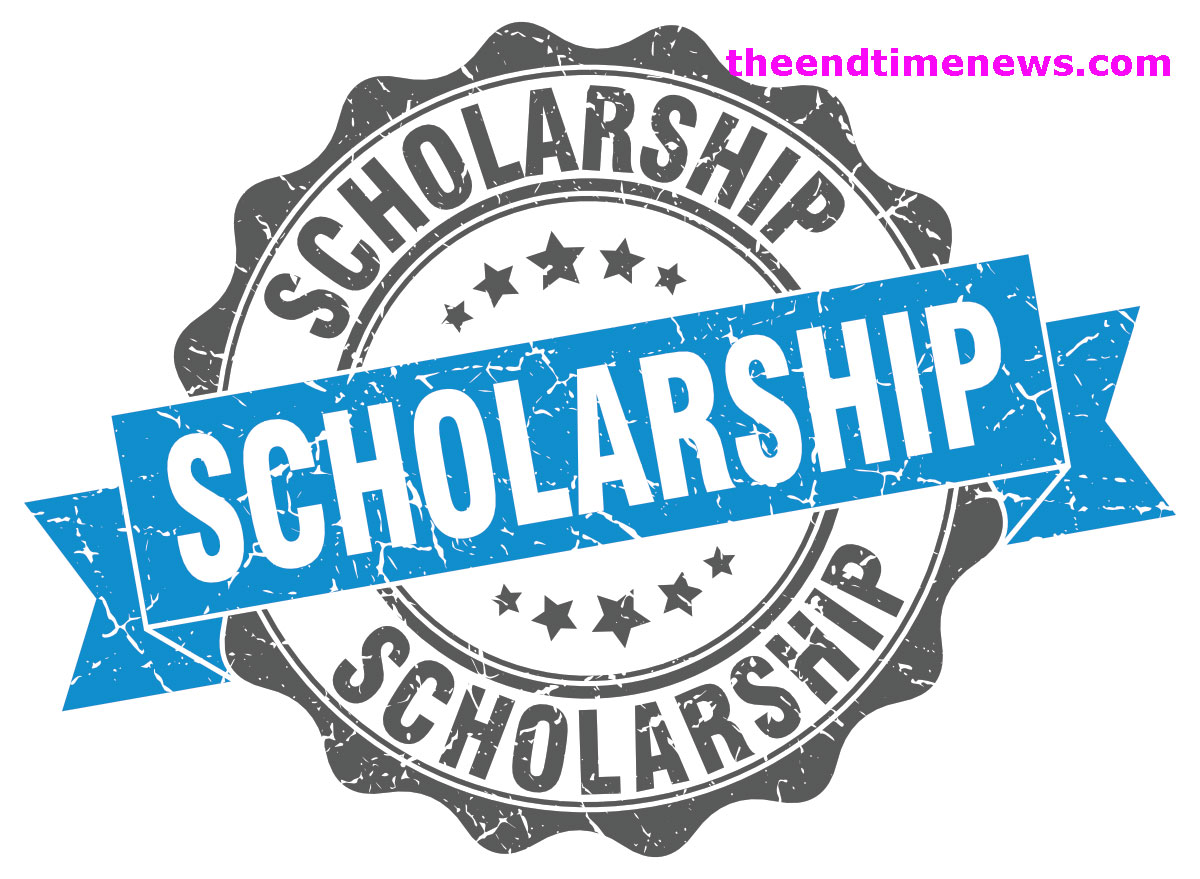 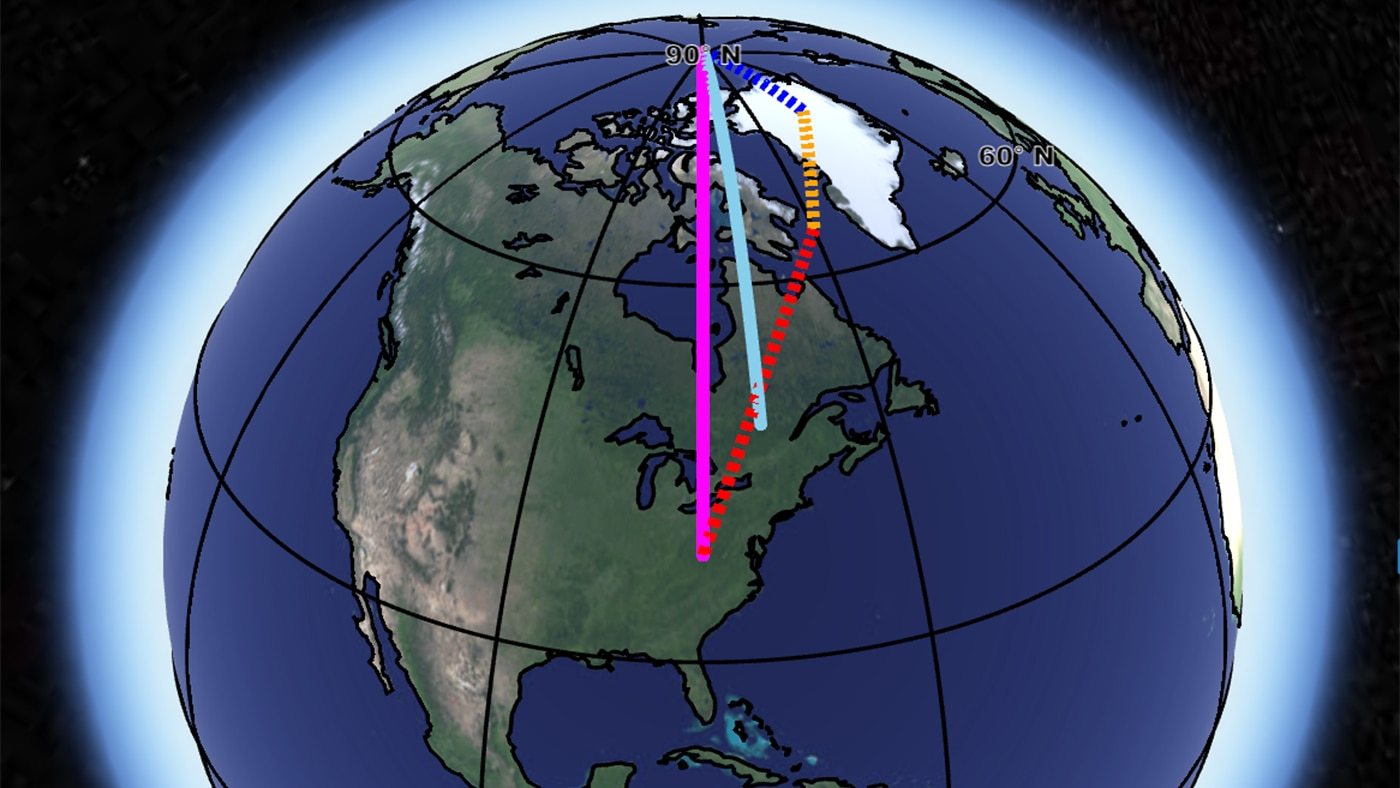 Scientists have recently revealed a startling fact that time is passing quicker now than at any point in the last half-century. According to Daily Mail, since 2020, every day is taking less than 24 hours. The world’s timekeepers informed that July 19, 2020, was 1.4602 milliseconds shorter than the regular 24 hours, which goes in direct opposition to previous records as per which the planet took longer than 24 hours to complete a rotation.

The latest finding has now started a debate about whether to delete a second from time to account for the change and bring the precise passing of time back into line with the rotation of the Earth. The International Earth Rotation and Reference System Service (IERS) last year had also announced that no “leap second” would be added to the worlds’ official timekeeping in December 2020. However, with Earth taking slightly fewer hours to complete the rotation, scientists are contemplating adding a so-called “negative leap second”.

2020 recorded 28 fastest days
It is worth noting that the 28 fastest days on record, since 1960, occurred in 2020, with Earth completing its rotation around its axis milliseconds quicker than average. Scientists claim that on average, days are about 0.5 seconds shorter than 24 hours. Researchers around the globe are considering deleting a second in a bid to keep the passage of time in sync with the Earth’s rotation.

Keeping atomic time in sync with solar time is important to keep satellites and other communications equipment in sync. Meanwhile, a paper from 2015 proposed that the change in Earth’s rotation may be due to global warming. The report published in Science Advances claimed that the melting of glaciers is partly responsible for the planet to spin faster on its axis.