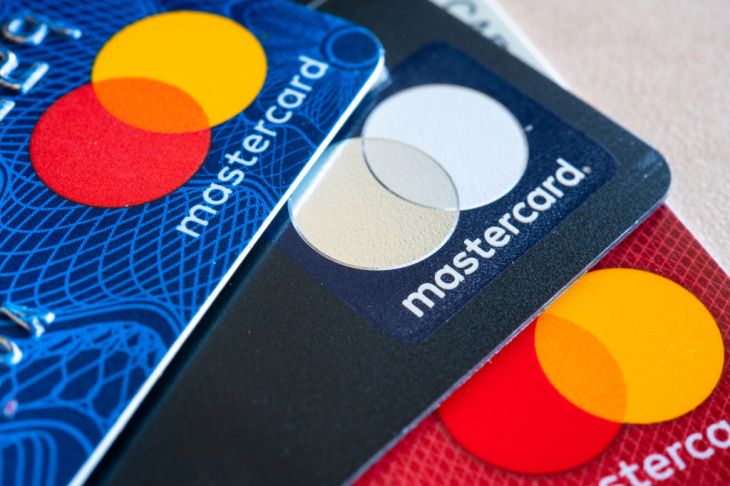 Related Topics:FeaturedMasterCardreserve bank
Up Next 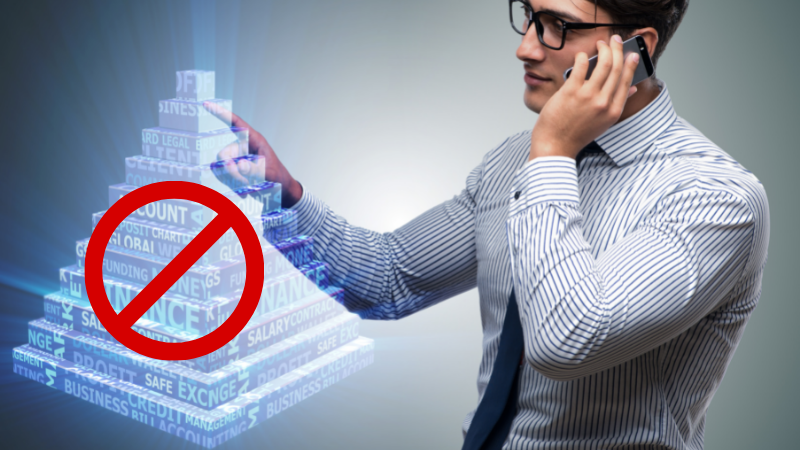 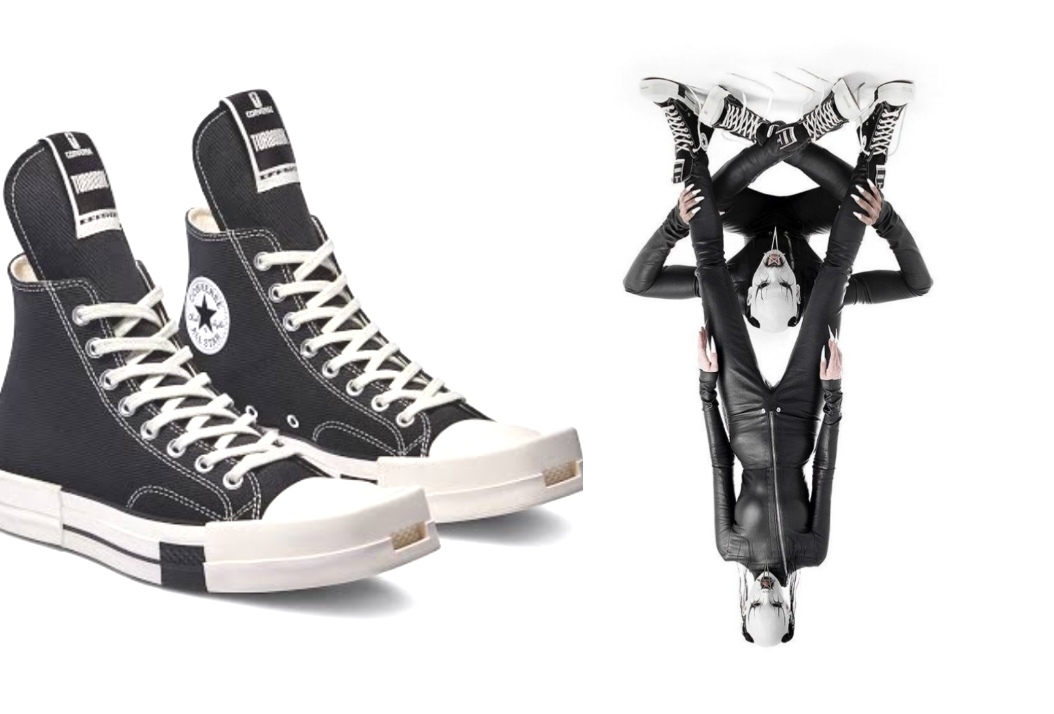 A new edition of the ever-popular Converse sneaker has sparked a backlash for featuring a pentagram.

The pentagram appears on the sneaker owing to a collaboration with Rick Owens, who is known for his dark clothing designs, although his version elongates the bottom point.

It appears on the tongue of the special edition high top ankle boots launched last week.

Owens has used the symbol on his DRKSHDW line and recently incorporated it into designs for a collaboration with sportswear brand Champion.

Converse, whose own logo features a star, raved about the new Chuck 70 on its Instagram page.

“The aesthetic is all about disrupting formality—embracing traditional structure and then blowing it up. Rick Owens crafts a Chuck 70 unlike any other. And it’s only the beginning for Converse x DRKSHDW,” it said.

The announcement was accompanied by an unsettling photoshoot featuring models dressed in black and posing in the shape of the pentagram.

But many negative comments have been posted below the announcement, with some saying they will no longer buy Converse shoes and others calling the new shoe “satanic”.

One person wrote: “Disgrace! Never supporting Satan or you!”

“This is beyond disturbing,” wrote another.

One former Converse fan said: “You just lost a customer! I buy a new pair of chucks every year. Guess I will be looking at other brands. May God have mercy on your souls.”

India – According to Asia News, a pastor in India’s Madhya Pradesh state was brutally beaten by radical Hindu nationalists....

Army fired back after 3 rockets landed from Lebanon, says Israel

An armed resistance group opposed to Myanmar’s military junta in the western state of Chin has seized a Catholic priest...