Uganda– A young woman named Rehema accompanied her father on a business trip from Mbarara district to Mbale district in Uganda earlier this year. They stayed at her paternal aunt’s house in Nawuyo village, Mbale where she started listening to Christian programming aired on an FM radio station. Rehema then reached out to one of her father’s business friends, who is Roman Catholic. Rehema explained to Morning Star News the following about how she converted to Christianity, “She explained to me about Christ and the way of salvation, and I got convicted and accepted Jesus as my Lord and Savior. As she was sharing Christ with me, I was so overjoyed, and my father heard my joy and woke up, came from his bedroom furiously and started beating me up with blows, slaps and kicks.” Rehema goes on to say that her Muslim father was angry and shouted at his 45-year-old sister who was sleeping in another room, stating that he was going to kill his daughter because she converted to Christianity.

The father eventually started burning his daughter and until Rehema was shielded by her aunt, who carried her out of the house with the help of a Christian neighbor. Rehema was taken to a Mbale Regional Referral hospital where she received immediate treatment. She is expected to remain at the hospital for more than a month due to the serious burns on her legs, stomach, ribs, neck and back.

Additionally, Rehema and the neighbor have not reported the father’s assault to the police for fear that he might try to kill her. This is becomming more commonly reported in the small East African country. In Uganda, Muslims make up approximately 12 percent of the population, with high concentrations in the eastern part of the country, including Mbale. The constitution and other laws provide religious freedom, including the right to propagate one’s faith and convert from one faith to another. Despite this, in Muslim majority communities, it can be a serious offense to convert or preach the Christian faith. Please pray for Rehema to have a speedy recovery and for her faith to remain strong even in the face of such hatred and violence.

Related Topics:Featuredpersecution.Roman Catholic
Up Next

Muslims have destroyed a Pentecostal  Church in Shaikhpura, Pakistan 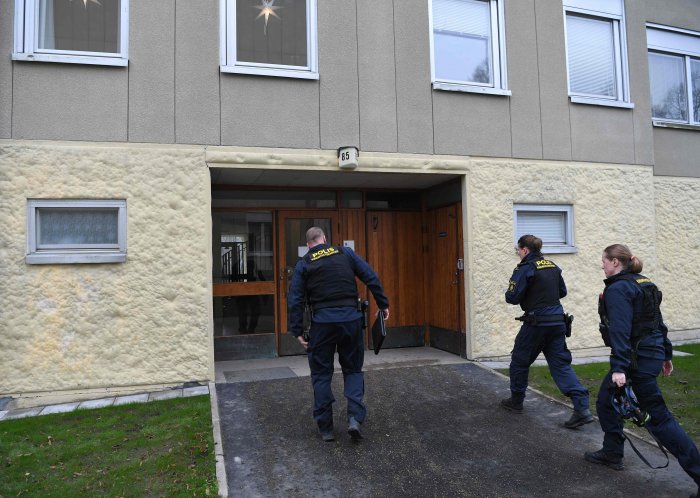 Stockholm: A mother in Sweden has been arrested on suspicion of locking her son inside their apartment for 28 years, leaving him undernourished and with almost no teeth, police and media reports said Tuesday.

He said the man had been “locked up for a very long time” in the apartment in a southern Stockholm suburb, but would not comment on reports in dailies news that he had been held for 28 years.

The reports said the mother had pulled her son out of school when he was 12 and kept him locked inside the apartment since then.

An unnamed relative found the now 41-year-old man on Sunday after the mother, in her 70s, had been taken to hospital, news reported.

The man had infected sores on his legs, could barely walk, had almost no teeth and limited speech ability, the reports said.

Osterling would not comment on those details, saying only: “The man is in hospital. His injuries are not life-threatening.”

The mother has denied the crimes, the Swedish Prosecution Authority said.

Doctors at the hospital had alerted police to the case.

Police tape was stretched across the apartment’s door on Tuesday, and crime scene technicians were seen leaving the scene around midday, an AFP photographer said.

The apartment is located in a non-descript grey and yellow low-rise building in the working class suburb of Handen in Haninge municipality.

The unidentified relative who found the man said the apartment looked like it had not been cleaned in years.

“There was urine, dirt and dust. It smelled rotten,” she told Expressen, adding that she had to wade through piles of junk to get through the hallways.

“No one could have cleaned that home for many years.”

“I’m in shock, brokenhearted, but at the same time relieved. I’ve been waiting for this day for 20 years because I figured out that she was totally controlling his life, but I never imagined the extent of it,” she said.

“I knew he was there and that he must be scared because his mother was his only sense of security and now she was gone,” she added.

There was no immediate explanation for the mother’s alleged actions.

“She stole his life from him and manipulated the people around her in order to keep her secret,” the relative said.

“I’m just thankful that he got help and is going to survive.”

One unidentified neighbour, who lived in the same building, told Aftonbladet that she ran into the man at a nearby grocery store a few months ago.

“I know who you are, you’re my neighbour,” the man had told her, recognising her after having seen her through the window, she said.

‘How could no one have noticed?’

But most others in the neighbourhood told local media they hadn’t seen the man for years.

“They almost never went outside, never even opened the windows for fresh air. It’s been holed up,” another woman from the building told Aftonbladet.

Many neighbours wondered why neither social services, the school nor any other authority ever checked in on the boy over the years.

“And when we’ve had renovations done in the building, how can no one have noticed? Workmen have been here,” one woman told Aftonbladet.

Another woman said she occasionally ran into the mother.

“We talked about small stuff, like you do. Sometimes I asked about the boy, and she just said he was fine, she never really talked about him,” she said.

She however added that she found it odd that their window was never open, and the same candlestick had been in the window for 30 years.

“But what can you do? How do you know what’s going on behind closed doors? It’s all so awful, you can’t believe it’s true,” she said. 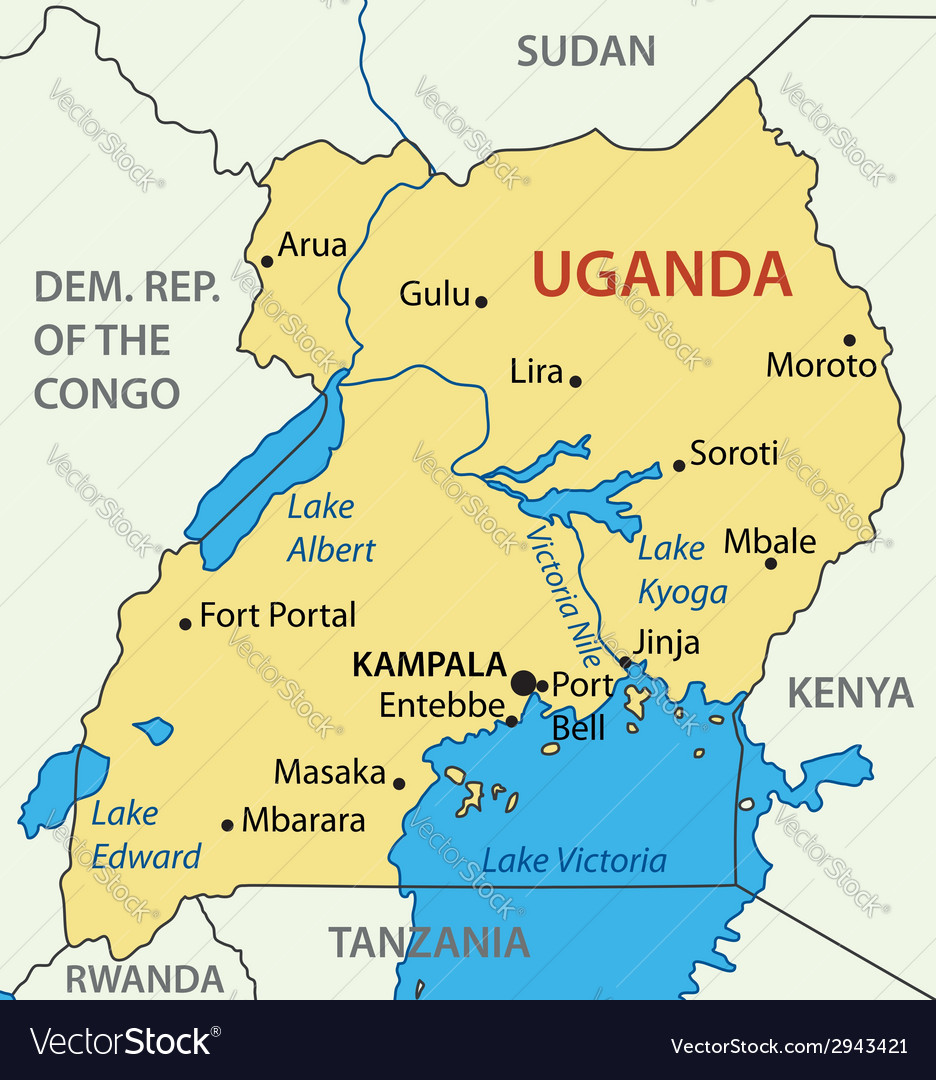