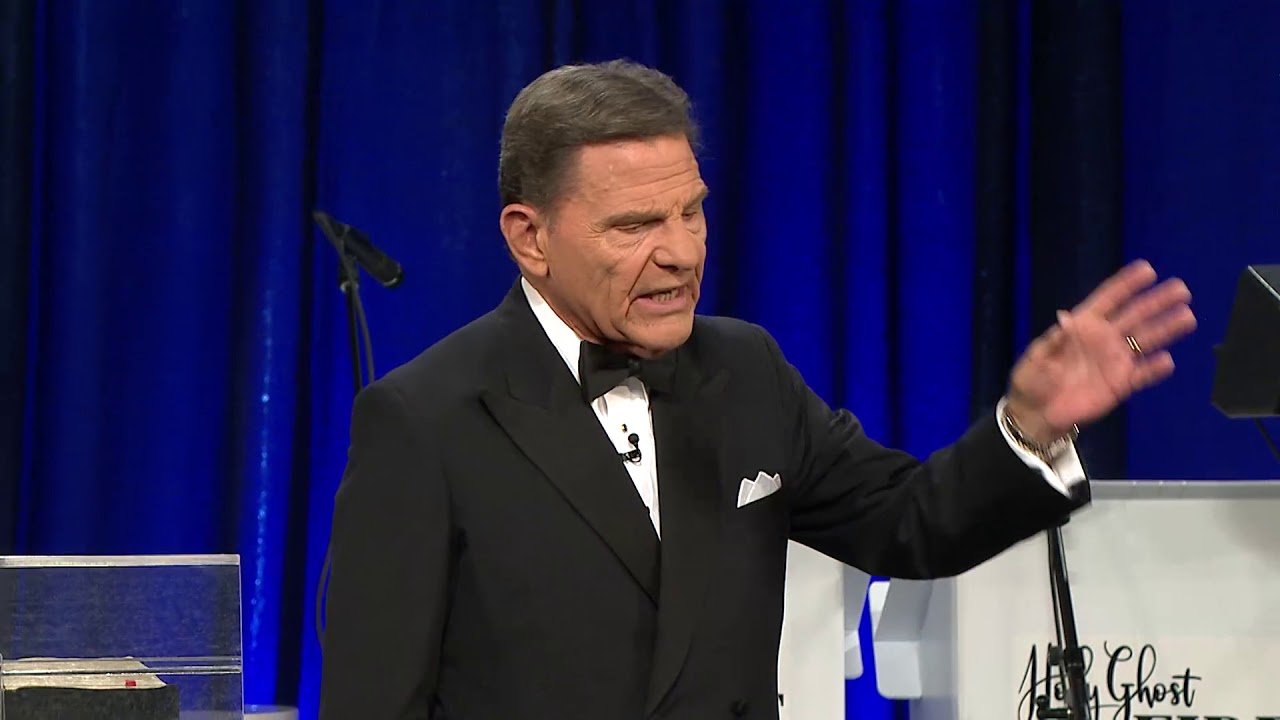 Televangelist Kenneth Copeland said Tuesday that his faith in God is shielding him from the new coronavirus, which he dismissed as a “creep” and the “flu.” He also urged born-again Christians to put their angel to work by activating their faith against the disease.

“I’m talking now to Holy Spirit born-again, Holy Spirit baptized, Holy Spirit speaking in other tongues, healing, believing Christians that don’t watch anything but COVID-19 on the television. Your faith is idle and dumb,” Copeland said.

He warned that repeatedly watching news reports about the pandemic instead of feeding their minds with faith-building content is leading them to make covenants with wrong spirits like fear, leaving them vulnerable to attacks from the devil and little work for their guardian angel.

“Your angel has nothing to do because all you’re listening to is the news broadcast, and you’re exalting this creep that you have authority over,” he said.

“‘Oh yes but brother Copeland what happens if I get it?’ Well, get healed, dear God!” he declared.

Copeland insisted that Christians who opened the door to fear from the coronavirus will most likely get infected but argued that if they stand in faith against it they won’t get sick.

“And you’ll get it, yeah you’ll get it. You’ll draw it into your home. The devil will see to it that you’ll get in contact with someone that has it. But when you stand in faith and say, ‘No, I don’t mind telling you, I will never have COVID-19. I will never have any other kind of sickness and disease because thank God forevermore, He bore my sins in His own body on the tree and He said be dead to sin and live under righteousness by whose stripes I was healed glory to God. I’m not healed now, I was healed then. And grace is given into me now. I’m not the sick trying to get healed. I’m the healed and the devil is trying to give me the flu! Well, I don’t take it,” he said lifting his arm to his face like a shield.

He also declared that with his faith as his shield, he will not get sick from the coronavirus.

“I have my shield up, thank you very much. Glory to God! You couldn’t give me that flu even if you tried.”

Copeland, who leads Kenneth Copeland Ministries in Newark, Texas, has been speaking out against coronavirus since the pandemic began. In April, he called forth a “supernatural heatwave” to kill the virus in New York City, which was being ravaged at the time.

As conditions improve in New York City and across New York State, the virus is now exploding across Texas as well as multiple southern and western states.

In an interview with KBTX Wednesday, Gov. Greg Abbott said that Texas reached an all-time high of more than 5,000 new COVID-19 cases and urged residents to stay home whenever possible.

The governor also raised concern that too many Texans aren’t taking the virus seriously.

“The first obligation that we have is to make sure people around the state really comprehend the magnitude of the challenge we’re dealing with,” Abbott said. “There remain a lot of people in the state of Texas who think that the spread of COVID-19 is really not a challenge.”
Sources:Christian Post