India– According to Matters India, on July 21, a group of radical nationalists brutally attacked eight Christians in Badaguda village, located in the Koraput district of Odisha, India.

“The goons broke into the home of 75-year-old Chachiri Muduli, who was sheltering seven Christians after their homes had been broken down earlier this year by the same fanatics,” Ayuba Khora, a local pastor, told Persecution Relief. “The goons mercilessly beat the Christians and destroyed the house.”

“Eight Christians in all were admitted to the local government hospital with severe injuries, of which the elderly Chachiri had the worst wounds,” Khora added.

Pastor Khora, who runs a house church in Badaguda, leads a community of around 40 Christians who gather and pray every Friday. In recent months, local villagers have been harassing the congregation saying, “When you pray, our gods leave us, so you have to stop praying here or leave this village.”

Pastor Khora and other members of the congregation have filed First Information Reports (FIR) on three different occasions. However, local police have done nothing and have not arrested the radicals identified in the FIRs.

1,300-year-old church with colorful mosaics discovered in the Galilee 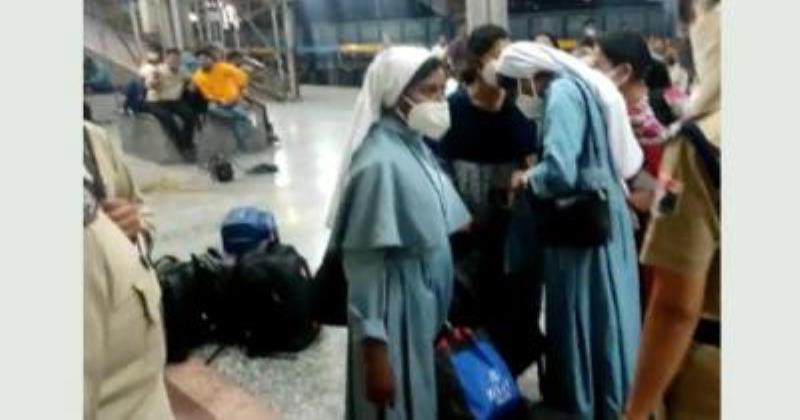