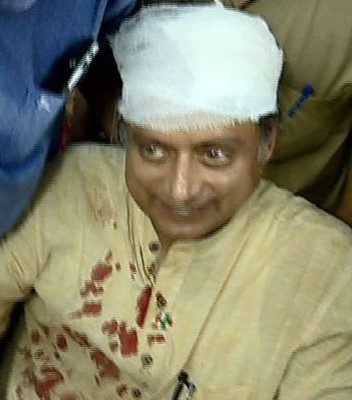 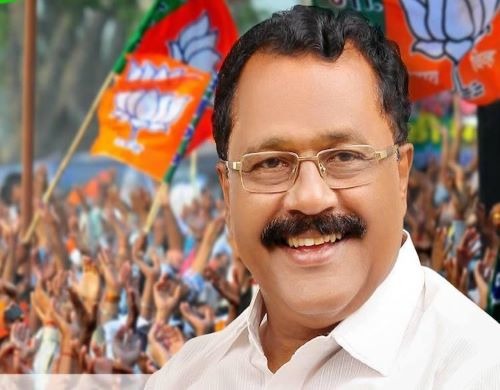 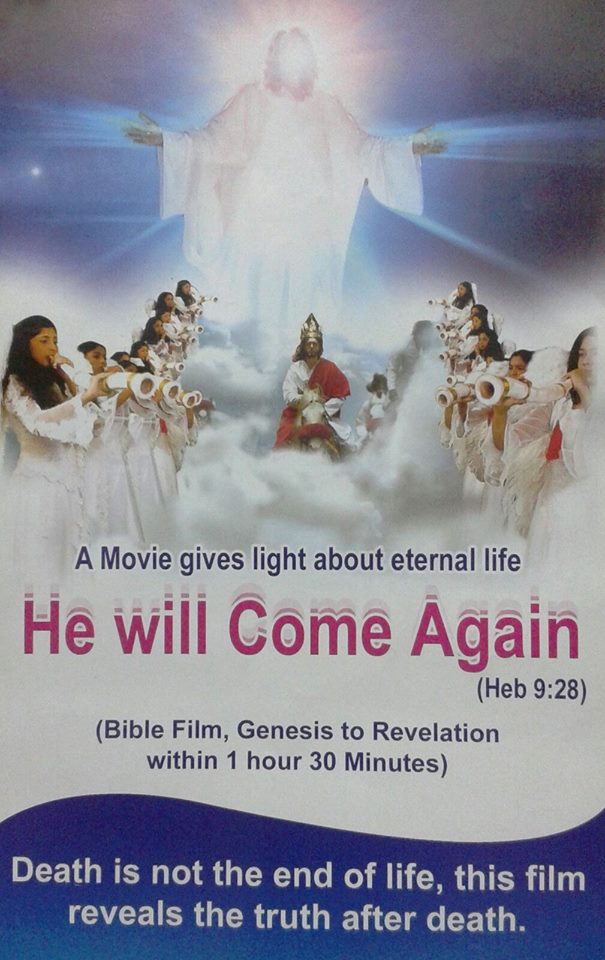 The boss of a notorious Haitian gang accused of kidnapping 17 members of a U.S.-based missionary group last weekend is...